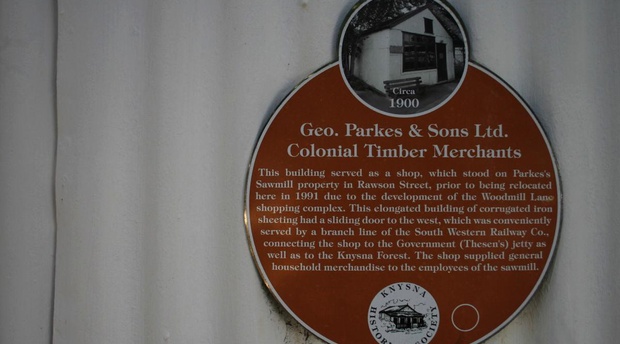 Many of Knysna’s historic sites have been labeled with brown-and-white Open Plaques that tell the stories of the buildings and the people associated with them.

Open Plaques - “the museum of the street” - is an international, community-based project “that catalogues, curates, and promotes commemorative plaques and historical markers installed on buildings and landmarks throughout the world."

Here’s our suggestion for a short, one- to two-hour walk through the old part of town. (Text in quotes below is released and used under a Public Domain Dedication and License 1.0 - courtesy Knysna Historical Society and Open Plaques.)

We hope you enjoyed your walk! 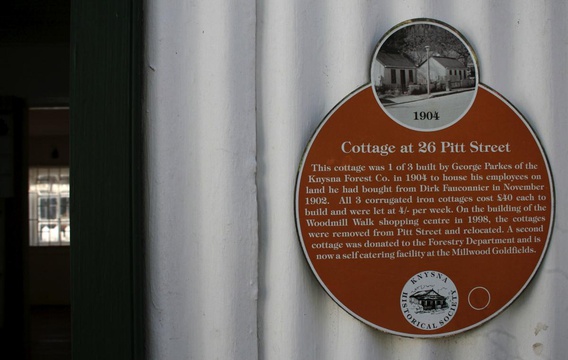 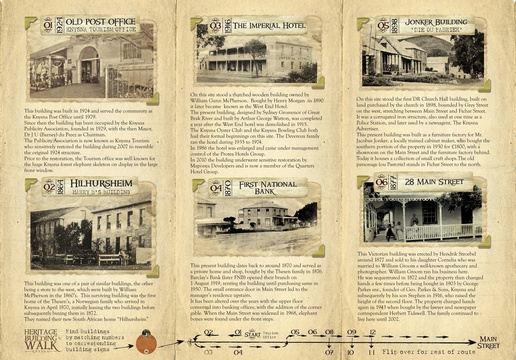 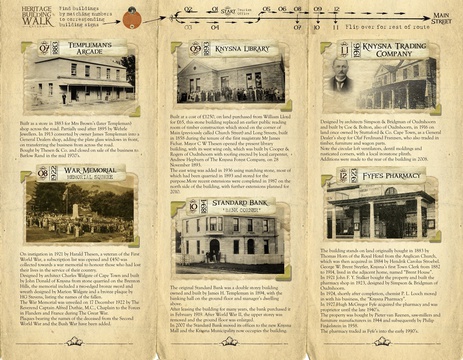 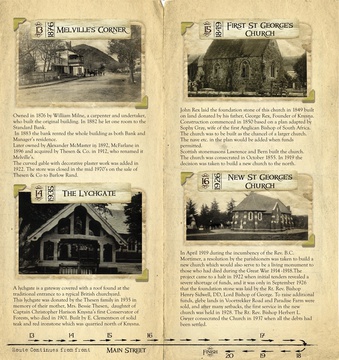 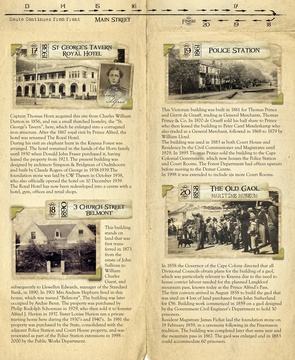 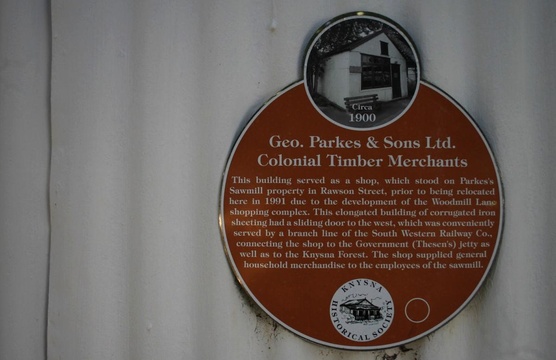