The Story of the Millwood/Knysna Goldfield - Allen Duff 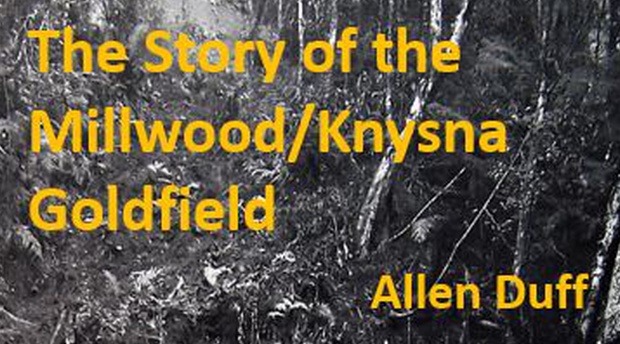 Anyone who’s interested in the history of Knysna is used to hearing the story of Millwood in broad strokes: the first nugget was found by a fellow named Hooper at Karatara in 1876 - a diggers committee was formed in 1883 - the goldfield was officially proclaimed in 1887, but by 1888 the yield was becoming so poor that many of the prospectors and business people who had flocked to the village and area around Jubilee Creek were abandoning the place for better pickings, usually on the newly-discovered reef on the Witwatersrand. (See ‘Gold mining: Knysna's Millwood gold fields’ on this site).

But, of course, there’s so much more to Millwood, so many stories to be told by the people who lived and worked there - and this is the value of Allen Duff’s work.

Mr. Duff first became interested in the abandoned goldfield when he was still a boy of only nine, although he would only actually see the area for the first time as a hitchhiking student in 1965. (He was on his way from his university in Grahamstown to see a girlfriend in George when she “at short notice, informed me not to bother visiting her” - so he diverted to the diggings.)

It was the start of a lifelong search for the people and the stories that populated the place. (Spoiler alert: those people would include at least one member of the author’s own family.)

Here we learn, for example, about young Charles Bain, who came to Millwood early in his career, spent a month prospecting there, and later wrote a detailed account of his time there. His trip into the forest itself, and his observations about the behaviour of the other diggers make for gripping reading (“A very rough, tough-looking lot. They were all hanging round the canteen, so we hung round too. We wanted to hear the gossip and learn what was going on and what had been done and what was being done”).

And we meet - very briefly, but very sadly - young John Harper and Kingston Klinger (both six) who died at Millwood of snakebite, and lie buried amongst around thirty others in the village’s little graveyard.

Along the way, we read about the hotels and the trading stores, the doctor’s surgery and the churches, the newspapers and the canteens that came and went as the fortunes of the prospectors first waxed, and then - all too quickly - waned.

We learn, too, about all the mining companies that were formed, capitalised, and recapitalised both in South Africa and in England for the purposes of extracting the gold. And about the - sometimes eye-wateringly expensive - equipment they bought and brought in from as far afield as Australia to help them do it.

And we see how that equipment was eventually either sold off to places like Thesen’s Sawmill, in Knysna itself, or left to rot in the forests, grown through with saplings and vines as time wore on.

But Millwood didn’t end when the diggings were abandoned, or even when the last of the old-timers finally put down his prospecting pan.

The book therefore tells us what happened to the village of Millwood over the years - with even more quirky stories of how, for example, a number of the buildings were dismantled and transported away to be re-erected in different parts of the country.

One of the trading stores even found itself travelling all the way to Kimberly... via Cape Town!

Finally, the book also brings us up to date with the story of how the volunteers of the Millwood Goldfield Society (which created the mining recovery exhibit out of machinery salvaged from the mines themselves) helped to revive the Millwood-Jubilee Creek area as a tourism attraction in the 1980s. And it explains why the Society was disbanded in 2010 after SANParks (as the Garden Route National Park) took over management of the area.

The Story of the Millwood/Knysna Goldfield is richly illustrated with photographs old and new, and copies of documents, maps and advertisements of the day. It’s published in A4-format, soft-cover. 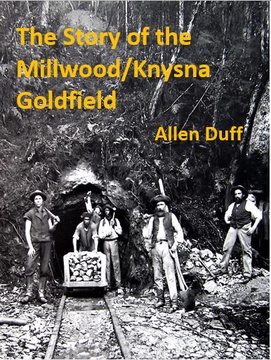 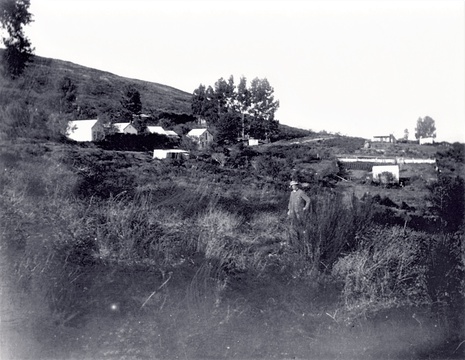 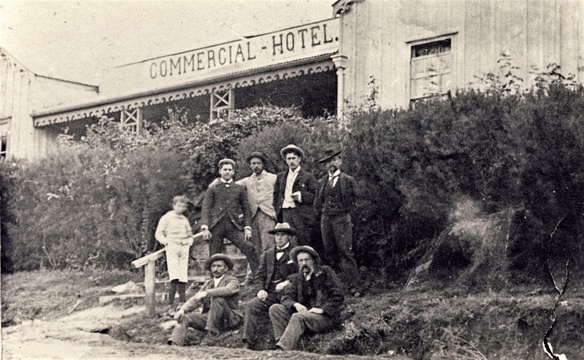 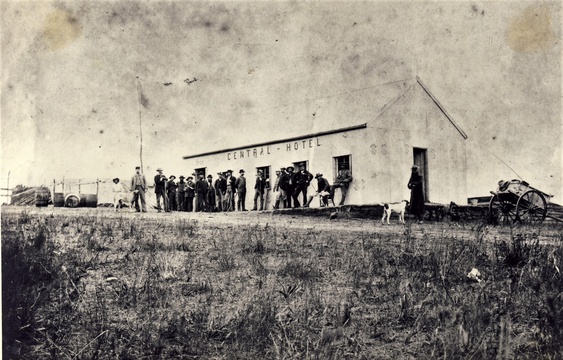 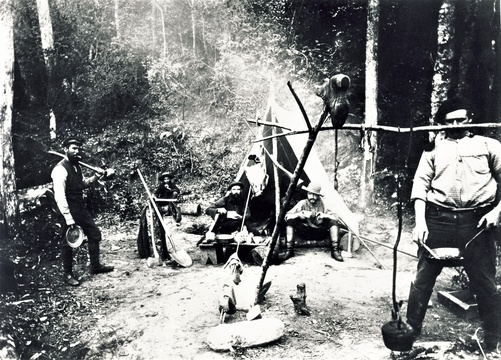 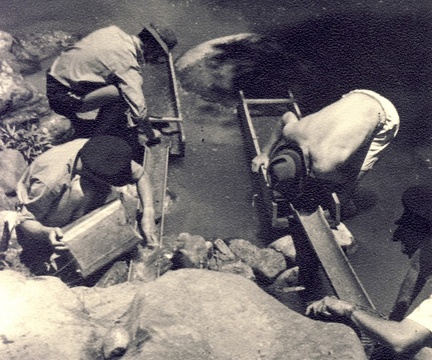 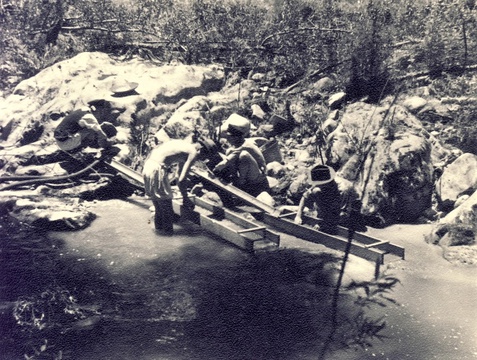 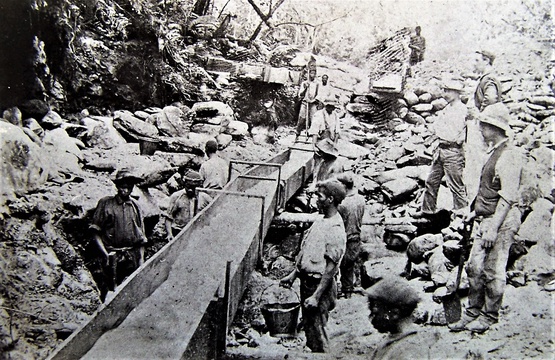 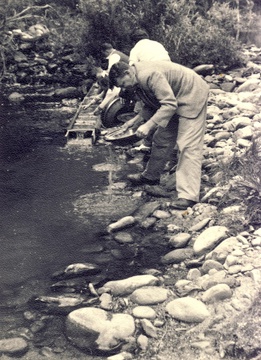 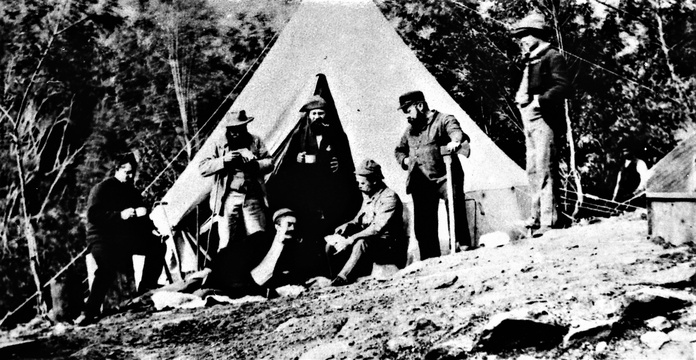 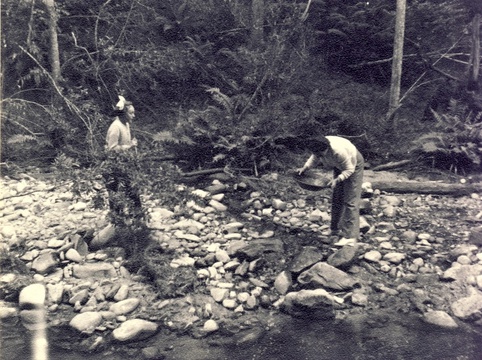 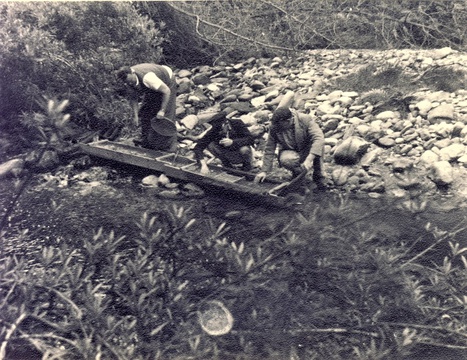 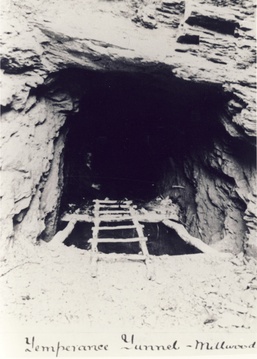 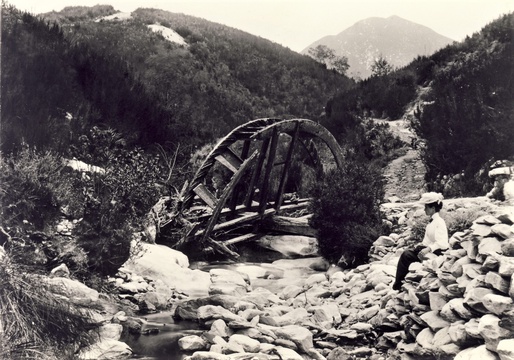 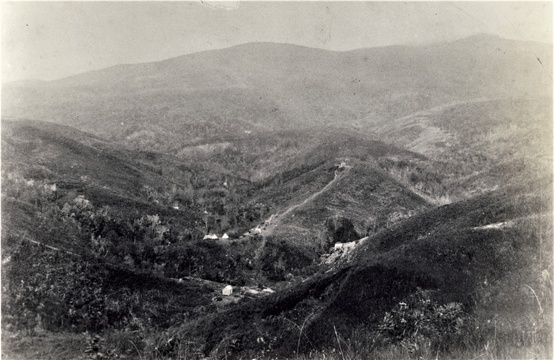 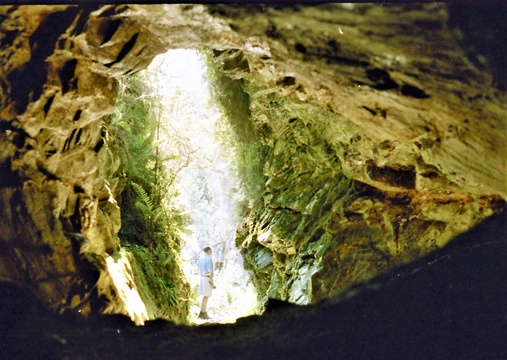 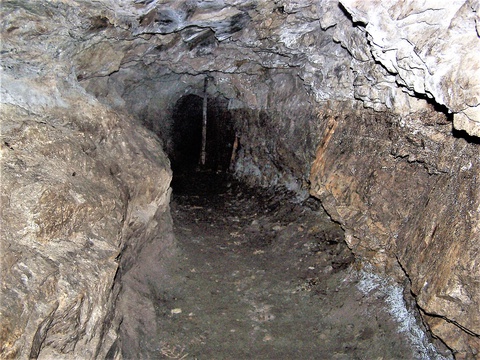 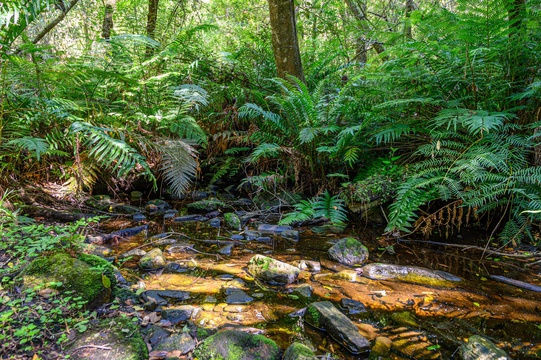