For the People - Anelia Schutte 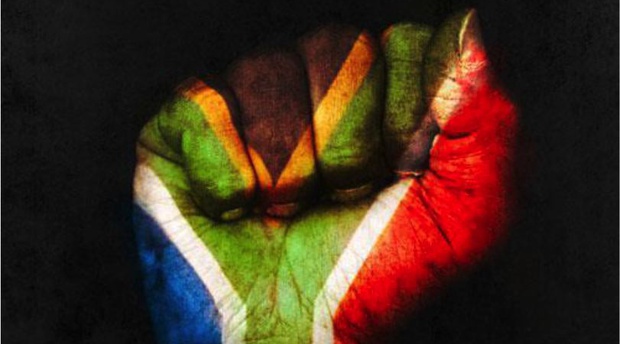 A true story of Knysna under Apartheid

For the People by Anelia Schutte is a memoir and researched history of Knysna during the Apartheid years.

It tells its story from a side of the town that many visitors never saw. While Knysna’s white people lived on the warm, sunny slopes of the hills overlooking the Knysna Lagoon, its black and coloured people were forced to live in largely out-of-sight townships and squatter camps on the other side of those hills.

And while most white children never visited those areas, Anelia did. Her mother, Owéna Schutte, was a social worker with the local Child Welfare in the 1980s, and Anelia’s earliest memories include visiting the creches Owéna had started in the black community – and being the only white girl there.

Thirty years later, Anelia, now living in London, yearned to find out more about her mother’s work, and to understand the political unrest that clouded South Africa at the time.

For the People tells of her return to Knysna, and of her search for the truth about the town.

Drawing on archival evidence, and from the stories and memories of people who lived in Knysna during the struggle for democracy, For the People is also an exploration of apartheid South Africa through the eyes of Owéna – the woman they called ‘Nobantu.’ (‘For the people.')

For the People is published in South Africa by Jonathan Ball

Click here to read the prolog to the book, 'For the People'

Anelia has lived in Cape Town, Durban, London and New York, but still calls Knysna home. She’s loved writing all her life: essays for school, poetry for fun, and eventually copywriting for a living.

Her short story, ‘The Unkindness of Ravens,’ was published in 2005 in ‘From Here to Here: Stories inspired by London's Circle Line.’ Somewhere in a drawer she also has an unpublished children's story about a bullied dung beetle.

By day, Anelia is the CEO of the language consultancy, The Writer. Now based in New York, she holds on to her South Africanness by making bobotie and rusks for her friends, drinking Stellenbosch wines, speaking Afrikaans to fellow expats, and spending hours on the phone with her mother. 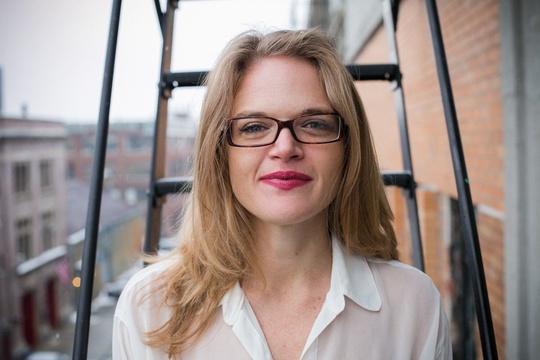