The Portuguese explorer Vasco da Gama wrote that he saw elephants at Mossel Bay when he landed there in 1497. And the colonial forest service’s Conservator of Forests for the Southern Cape, Captain Christopher Harison, estimated that there were between 400 and 600 of them in the Knysna-Tsitsikamma area in 1856.

But there may be only one left today.

The Forest Legends Museum at Diepwalle (Deepwalls) is dedicated to those elephants, and also to the woodcutters of the 19th and early 20th Centuries who harvested the indigenous forests.

The Forest Legends Museum occupies a historic building in a clearing in the forest.

Its three rooms are dedicated to:

People and the Knysna forests

Early hunter-gatherers – who seem to have entered the forests about 2,000 years ago – probably had only a light influence on the forest eco-system. It’s been suggested that they lived mostly in caves on the coast during winter, and moved inland in summer, where they collected roots and bulbs, and may have burned fires to drive out the game animals they hunted. (See video below)

Their lives were irreversibly disrupted, and their clans began to disintegrate when European settlers began logging in the forests. Many of them went to work as farm labourers – but their clan names live on in place names like Namaqua and Outeniqua.

The forests of the Garden Route were vital for the settler economy. When the Dutch East India Company established its first settlement in 1652 in present-day Cape Town, they’d found a small supply of timber on the slopes of Table Mountain – but it was quickly used up, and they had to turn to ‘Outeniqualand’ (the George-Knysna-Tsitsikamma area) as a more plentiful resource.

They needed timber for everything – for tools, as building material, for fencing, and for the manufacture of ships, furniture, wagons and carts – and they began exploiting the indigenous forests of the Garden Route in about 1763.

Visit our page: Pre-colonial people of the Knysna Forest

Video: Naming the pre-colonial people of the Garden Route 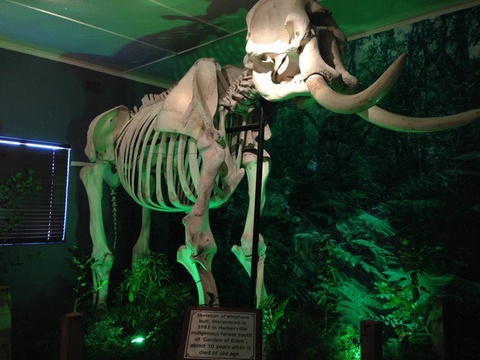 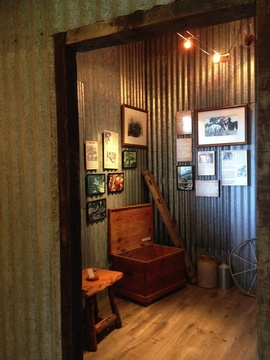 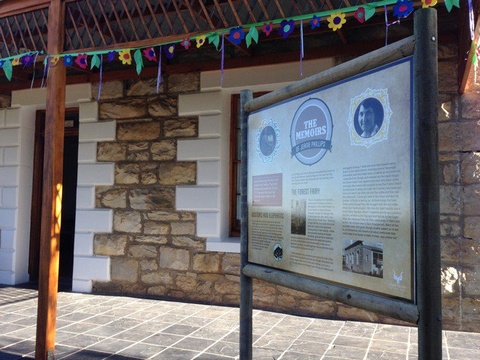 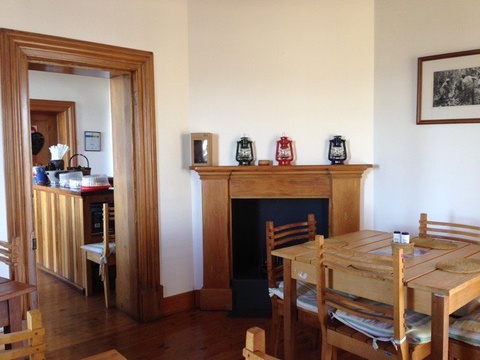 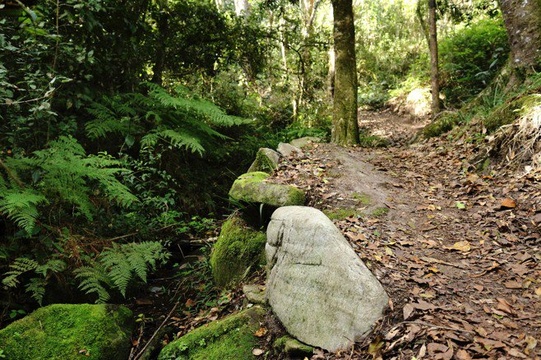