The Old Roads Between George and Knysna - Murray Douglas 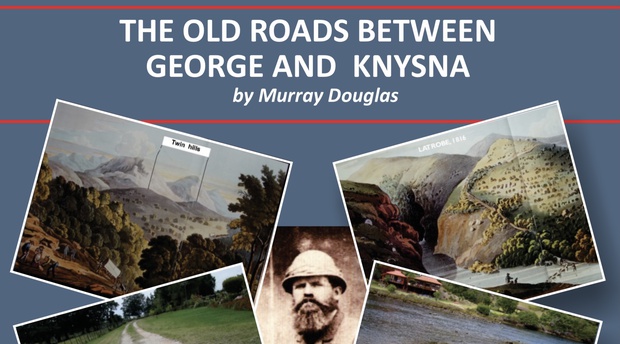 A history of the 7-Passes Road and its predecessors - from 1752 to the 1940s - with a kilometre-by-kilometre guide for anyone using the route today.

And this is the guide that’ll unlock that journey for you.

In the first section of this 320-page book, you’ll join author Murray Douglas - a retired civil engineer - and some of his friends as they search for the original ox wagon track that was “established by the early travellers… and in use from the 1750s.”

You’ll bash through bushes and climb steep krantzes and look out over fantastic vistas, and begin to see the challenges that faced the region’s colonial pioneers - including George Rex himself (the ‘founder of Knysna’). And you’ll understand why the old folk tale about Rex’s triumphant arrival in the region in a fancy carriage drawn by six prancing horses could only ever have been a myth. Such a delicate conveyance would have broken into pieces before it even made it anywhere near the descent into the Kaaimans Gat.

You’ll meet many of the famous characters who passed along those rutted tracks in the early days: the Swedish naturalist Karl Peter Thunberg, the governor of the Cape of Good Hope, Joachim van Plettenberg, and the author, naturalist and explorer, Francois le Vaillant in the late 1700s. And the governor of the Cape during the second Dutch occupation, Jan Willem Jannssens, the author and physician, Hinrich Lichtenstein, and the artist and naturalist, William Burchell, in the first decades of the 1800s.

You’ll learn about the history of the original track as you explore each of the many challenges along the way - the Kaaimans Gat, the Touw River, the Swart River, Groenvlei, the Goukamma River, the Knysna River - and many more.

And finally, you’ll learn about the incredibly versatile and sturdy kakebeenwaens (ox wagons) those early travellers would have used.

The second half of the book concerns itself with the road as we know it today.

Mr. Douglas takes us through the preliminaries that led to the decision to build the 7-Passes Road - from 1860, when the George Divisional Council first petitioned Parliament to build the first section of it - to the appointment of the legendary engineer, Thomas Charles Bain, who completed his first survey of that first section in 1866.

And from the commencement of construction in 1867, through various stops and starts (often caused by Bain’s transfer to other engineering projects in distant parts of the Cape Colony), to the completion of the pass in 1883 - and beyond, to the stories of improvements and bridge replacements that were still happening right up to the 1940s.

After a brief look at the geology of the area, the book moves on to what may well be its greatest attraction for casual readers: more than forty pages on “Places and items of interest en route today.”

In this section, Mr. Douglas takes us on a kilometre-by-kilometre guided tour, beginning at the corner of Knysna Road and Nelson Mandela Drive (previously Saasveld Road), in George.

The route takes us past the Nelson Mandela University Campus at Saasveld, and via farms and churches, the Woodville Big Tree, and the village of Karatara - and up and down the steep and beautiful passes that give the road its name.

Here are stories about people like the author George Bernard Shaw - who crashed on the Pass during his visit to the country in 1932, injuring his wife, the Irish political activist, Charlotte Payne-Townshend, in the accident. The couple were forced to remain in Knysna until March while she recovered - and he, “sat on the verandah [of Fraser’s Royal Hotel in Main Street] every morning and wrote in an exercise book in short hand, ‘The adventures of the black girl in her search for God.’ The manuscript was typed by a local lady, Dorothy Gray-Smith.”

And stories, too, about Tottie van Rheenen (Tottie’s Country Store is one of the stops along the route), who was a lady-in-waiting to Queen Elizabeth II during the 1947 Royal Tour of South Africa.

After the royals left, Tottie received one of the royal Daimlers (a DE36 open tourer model R131) in recognition of her services - although where it is today we don’t know: it was “passed on to a younger family member, after which its history is lost…”

‘The Old Roads Between George and Knysna’ is richly illustrated with reproductions of old paintings, and with historic photographs, engineering drawings, and newspaper clippings and adverts from their day. It’s published in soft cover, A5 format. 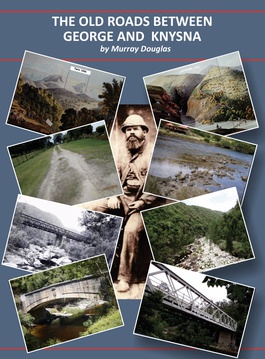 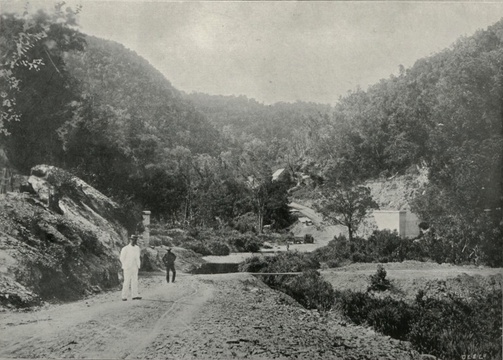 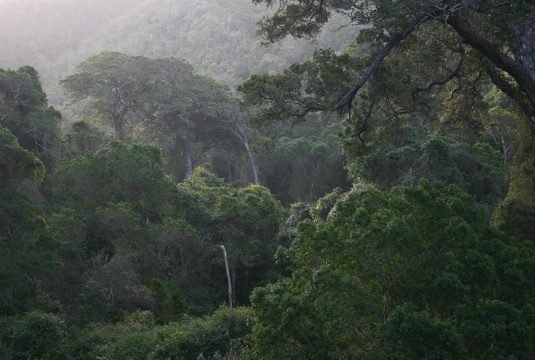 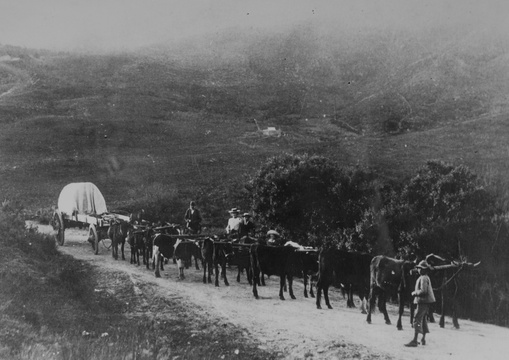 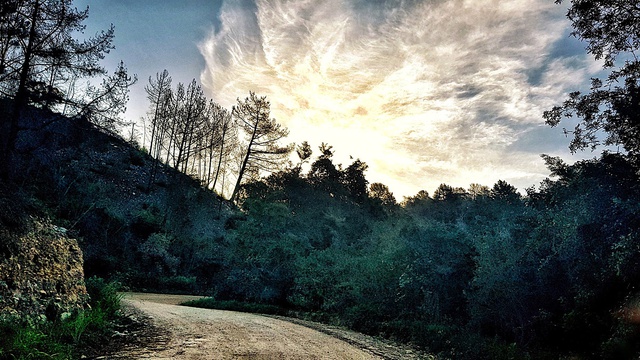 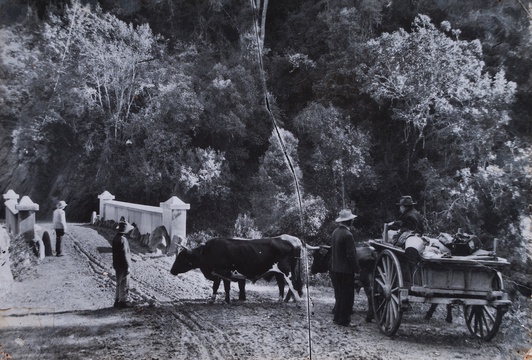 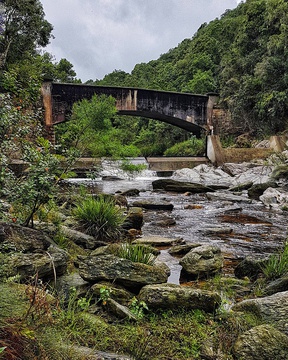 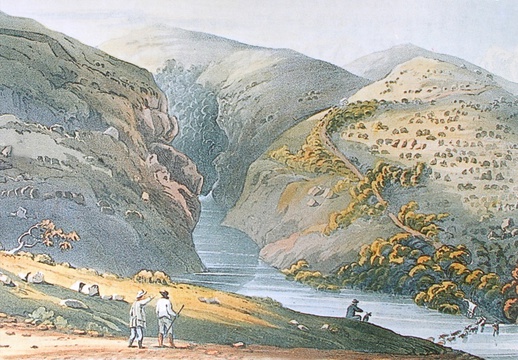 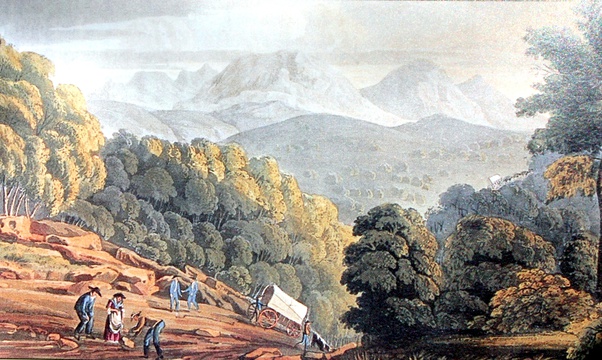