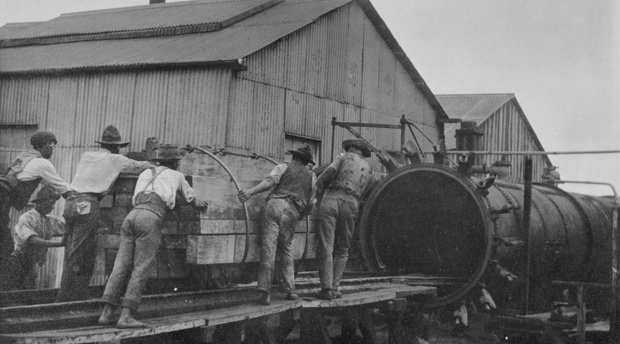 Discover the history of timber and shipbuilding, oysters and (local) electricity in Knysna when you follow this self-guided walking route through Thesen Harbour Town

The route explores the history of Thesen’s Sawmill, Thesen’s Boatyard, and the Knysna Oyster Company - all of which once operated on this, the largest island in the Knysna Estuary.

Many of the old buildings were repurposed during and after the development of the Thesen Islands residential marina and its neighbouring shopping and entertainment precinct,, Thesen Harbour Town.

The route begins on the corner of Long Street and Punt Close (outside Ile de Pain Restaurant, Bakery and Patisserie). From here, walk past The Boatshed (once Thesen’s Boatyard, now partially occupied by The Lofts Boutique Hotel), and via The Sawtooth Building (where you’ll find The Motorcycle Room) and The Power Station (now The Turbine Boutique Hotel and Spa) to the traffic circle and the NSRI Museum at the southern end of Long Street - a distance of only a few hundred metres.

The signs - which were designed by CMAI Architects - are numbered:

In 1974 Thesen Island, together with its sawmill and processing factory, was sold to the Barlow Rand Group, which increasingly focussed on producing plywoods and veneers. Barlows later recognised that the pollution emanating from this industrial activity was incompatible with the island's location in the midst of Knysna and its sensitive lagoon. In 1990 they commissioned property developers and architects, Chris Mulder Associates Inc (CMAI), to investigate appropriate alternatives for Thesen Island.

The final design concept was for a waterfront development incorporating residential and commercial components, with historically important buildings retained where practical to create a link with the past. In order to maximise waterfront opportunities, Thesen Island would be carved into 19 individual islands, separated by canals.

Land excavated to create the canals would be used to raise the land from the existing 1.3m above sea level to the 3m required for finished floor levels. In December 1998, approval to proceed with the development was granted by the Western Cape government.

The Thesen Island Development Company (TIDC) purchased the island from Barlows, and set to work on its transformation.

The first task was to remove piles of wood waste dumped all over the island, and deal with soil contaminated by dangerous chemicals such as creosote, copper, chrome and arsenic, used in the wood treatment process.

Construction of the canals began in September 2000, the seawall was breached in places and the causeway replaced with a 20m span bridge to facilitate waterflow. By the end of 2005 all the major civil works – undertaken by Arcus Gibb and Power Construction - had been completed. A new chapter in the history of the island had begun. 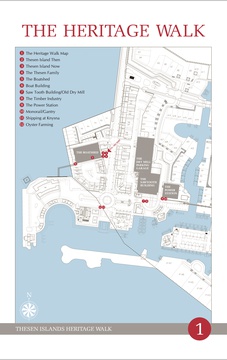 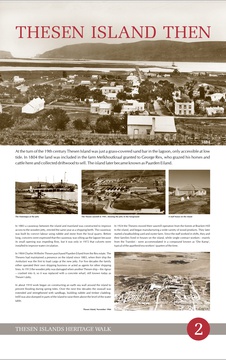 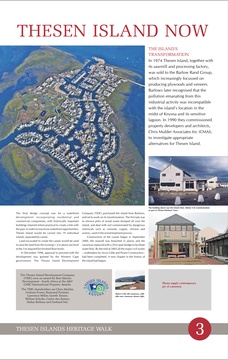 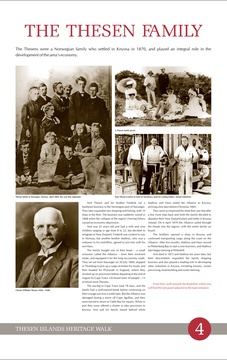 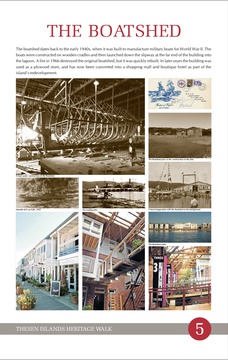 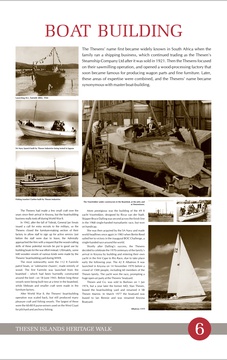 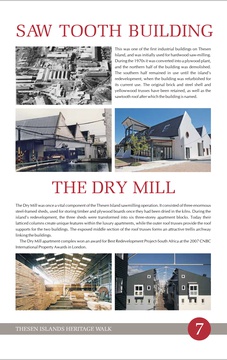 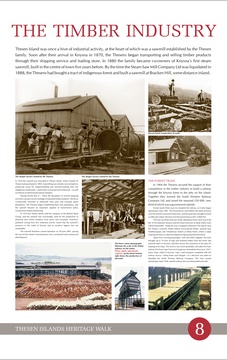 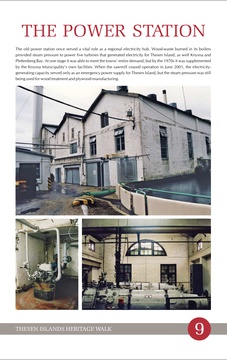 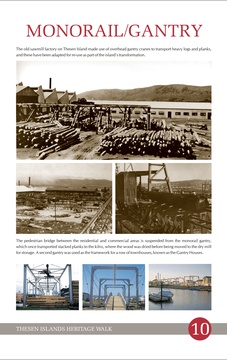 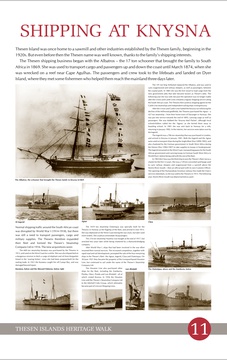 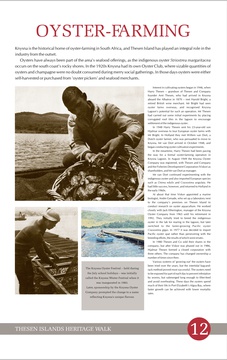