Beyond the Secret Elephants - Gareth Patterson 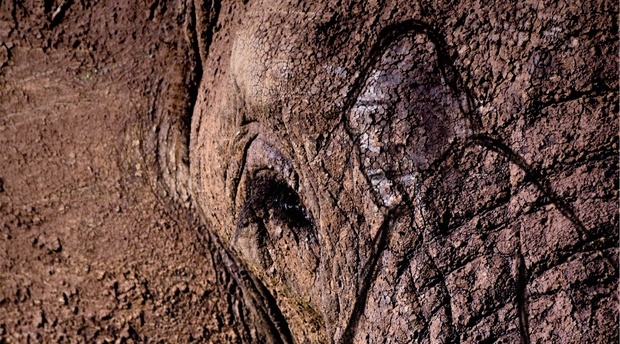 Gareth Patterson’s sequel to his 2009 book, 'The Secret Elephants'

Beyond the Secret Elephants is the continuing story of Gareth Patterson’s almost two decades of research into the secretive Knysna elephants. Significantly, however, it also reveals his startling discovery of a much more mysterious being than the elephants – a relict hominoid known to the indigenous forest people as the Otang.

Gareth had long heard about the existence of the otang from the local people but he mentioned it only briefly in The Secret Elephants, focusing instead on his rediscovery of the Knysna elephants and their survival against the odds. He was reluctant to blur the story of the elephants with his findings about the otang.

That is, until now.

The possible existence of relict hominoids is today gaining momentum worldwide with ongoing research into Bigfoot in North America, the Yeti in the Himalayas and the Orang Pendek in Sumatra. Eminent conservationists and scientists – among them Dr Jane Goodall, Dr George Schaller and Professor Jeff Meldrum – have publicly stated that they are open-minded about the possible existence of these cryptid beings.

In the course of his unannounced research into the otang Gareth heard many accounts – mostly spontaneous and unprompted – of otang sightings by others in the area over a number of years. These accounts, documented in the book, are astonishingly consistent both in the descriptions of the otang and in the shocked reactions of the individuals who saw them.

Gareth Patterson’s work supports the increasing realisation that humankind still has much to learn about the natural world and the mysteries it holds. The possibility that we may be sharing our world with other as yet unidentified hominoids is today being viewed as something that should not be discounted. And as humankind, we need to reassess our role and our responsibility towards all forms of life that coexist with us on planet Earth.

"Following in the erudite footsteps of the late Lyall Watson…by exploring beyond the fringe of ‘fringe science'." - Ian Redmond OBE 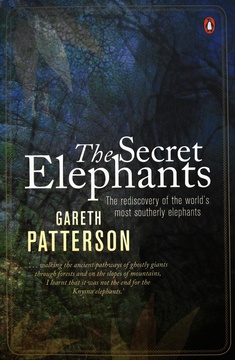 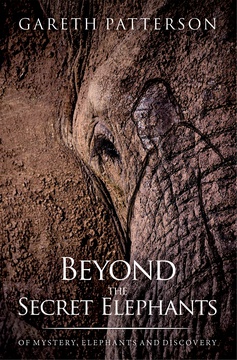