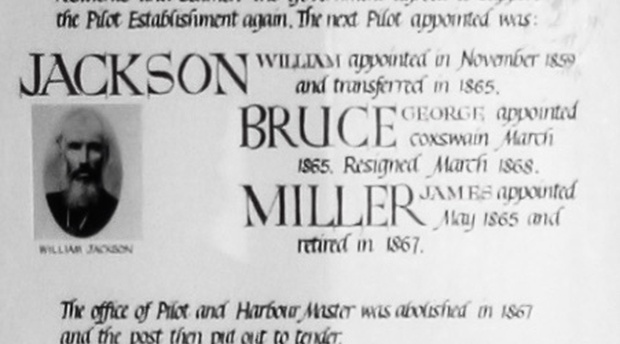 All the pilots who served at the Knysna Heads: a (lightly edited) transcript of a hand-written exhibit in the Knysna Museum’s Maritime Collection

These four pilots were all government appointees. During their terms of office there had been two shipwrecks and numerous complaints from the pilots concerning equipment, staff, and housing. The government then closed down the Pilot Establishment.

The Rex family voluntarily undertook the provision of signals from the tower on the Eastern Head for the next 33 years. As a result of urgent applications from local residents and seamen, the government agreed to support the Pilot Establishment again. The next pilot appointed was:

The office of pilot and harbour master was abolished in 1867, and the post was then put out to tender.

These days, the volunteers of the National Sea Rescue Knysna (Station 12) carry out many of the pilots' duties. 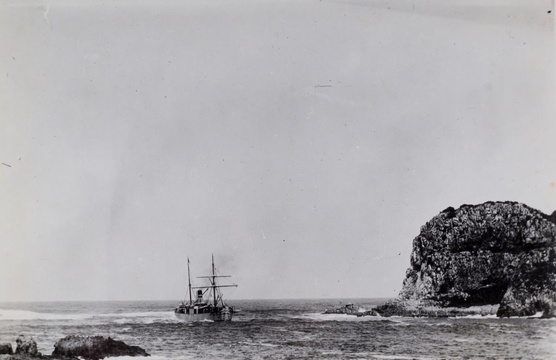 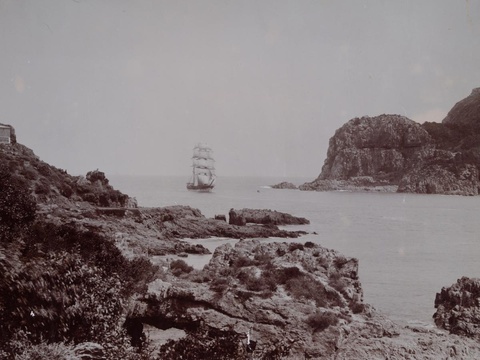 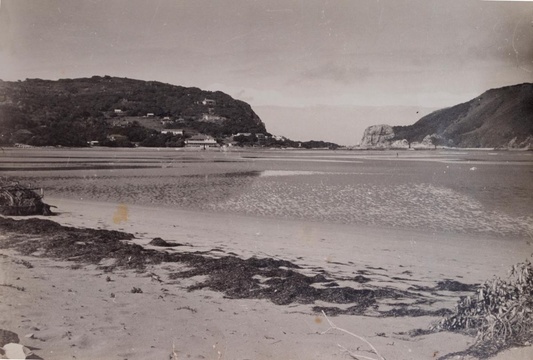 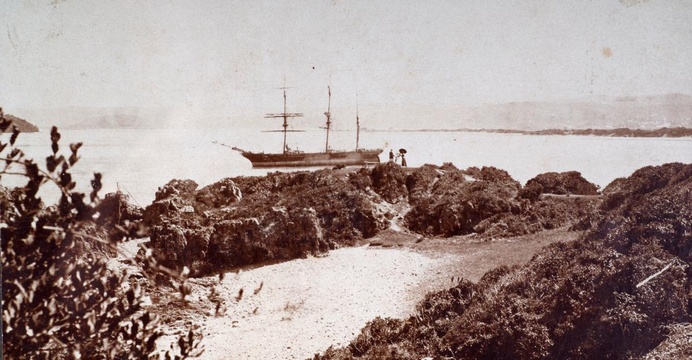 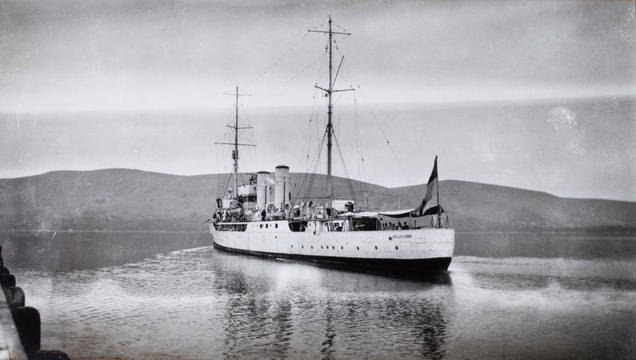 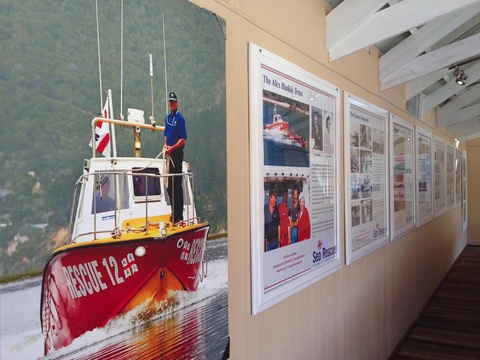